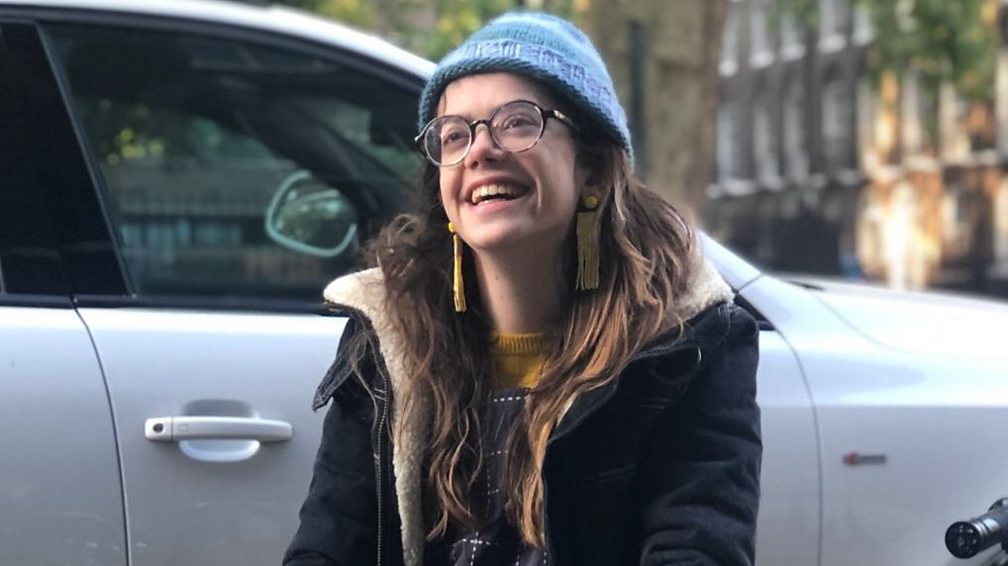 Grace started climbing with Geckos as a nine year old. By no means the tallest of her cohort, she rose to the top – literally and figuratively – due to a combination of determination and dauntless enthusiasm. She was always hugely popular with her fellow Geckos and the instructing staff, who were bowled over by her cheerful, positive attitude to both climbing and life in general.

As Grace grew older she generously donated much of her free time coaching youngsters at The Castle. Few of those who encountered her there were surprised when, in 2012, she became a national junior climbing champion.

However, on 17 October 2018, Grace was involved in a catastrophic (non-climbing related) accident. What happened and how she has responded to the life-changing consequences almost beggars belief. In April 2021 Grace told her story to Jane Garvey, as part of a series for Radio 4 called, ‘Life Changing‘. Take a half hour out of your life to listen. Her positivity and her generosity of spirit are astonishing and truly inspirational.

Listen to the interview: